Diversity improves science. Scientists should come from diverse backgrounds, including women, black and minority ethnic and LGBT+ scientists. The diversity contribute to science in a unique way. And this needs to be celebrated. So let’s celebrate June as LGBT pride month. Unfortunately, positive stories of LGBT+ scientists, especially those who are lesbian, bisexual, transgender, or […] 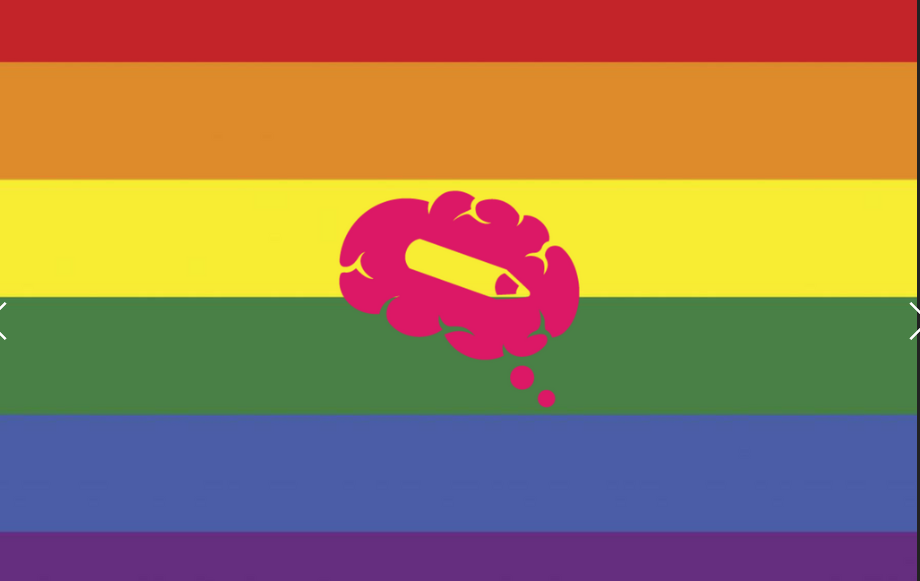 Diversity improves science. Scientists should come from diverse backgrounds, including women, black and minority ethnic and LGBT+ scientists. The diversity contribute to science in a unique way. And this needs to be celebrated. So let’s celebrate June as LGBT pride month.

Unfortunately, positive stories of LGBT+ scientists, especially those who are lesbian, bisexual, transgender, or identify in a way that doesn’t fit neatly in any of the four letters, are hard to find. However, there are some examples. In honor of LGBT pride month we choose 2 great scientists to celebrate.

She was a physician and the became the first director of New York’s Bureau of Child Hygiene and an instrumental force in child and maternal health in the United States (1908). Baker was  lesbian, feminist and a suffragist.

In contrast to many of her colleagues’ emphasis on laboratory-based public health, Baker focused on preventive health measures and the social context of disease. Her work with poor mothers and children in the immigrant communities of New York City had a dramatic impact on maternal and child mortality rates and became a model for cities across the country as well as the United States Children’s Bureau, established in 1912. (Read more)

Her work in the effects of poverty on the wellbeing of infants allowed her to ensure the lowest infant death rate in an American city in the early 1900s. This was quite an accomplishment in those times.

She retired in the mid-1930s. After that. she moved to New Jersey with her life partner, novelist Ida Wylie, and another woman physician, Louise Pearce.  They shared a house until Baker’s death in 1945. He was a neurobiologist from Stanford and sadly passed away recently.

As a scientist, he helped us to our understanding that glia are not boring supporting cells but have a critical symbiotic relationship with neurons. He was known for his great work as a neurobiologist and also for the causes he fought for. Ben Barres was openly and adamantly transgender, and was the first trans person admitted into the National Academies of Science. He was a tireless advocate for women in academia, and for his students.

“Ben was a remarkable person. He will be remembered as a brilliant scientist who transformed our understanding of glial cells. But also as a tireless advocate who promoted equity and diversity at every turn,” said Marc Tessier-Lavigne, PhD, president of Stanford University, in a press release.

Ben Barres wrote an opinion piece, published by Nature in 2006 called Does gender really matter? He criticized several academics for suggesting that “women are not advancing in science because of innate inability”. His article shows solid data and evidence to support his stance and his personal experience. Born in 1954, he transitioned in 1997 at the age of 43. Before then, as an MIT undergraduate, he solved a hard math problem that had befuddled the rest of his virtually all-male class. Then, his professor to suggest that his boyfriend must have done the work. As a Ph.D. student, he lost a fellowship competition to a male peer. However, his male peer had published a sixth of what he published. He was a Stanford professor who had recently transitioned. And he heard a faculty member say, “Ben Barres gave a great seminar today, but then his work is much better than his sister’s.”

“By far, the main difference that I have noticed is that people who don’t know I am transgendered treat me with much more respect,” he wrote in Nature. “I can even complete a whole sentence without being interrupted by a man.”

LGBT pride and fight in STEAM

The STEM (science, technology, engineering, and math) field have a problem retaining women and racial minorities. And now, a study provides quantitative evidence that the same problem applies to some sexual minorities. But there’s a twist: Retention is lower for men who identify as LGBQT (lesbian, gay, bisexual, and queer). While LGBQT women are actually more likely to persist in STEM than their heterosexual peers.