May is the cystic fibrosis awareness month. Cystic fibrosis (CF) is an autosomal recessive genetic disorder. CF is caused by mutations in the gene encoding the cystic fibrosis transmembrane conductance regulator (CFTR) channel.  This protein is responsible for a variation in ion transport across cell membranes. According with Genetics home references 1, the CFTR gene provides […] 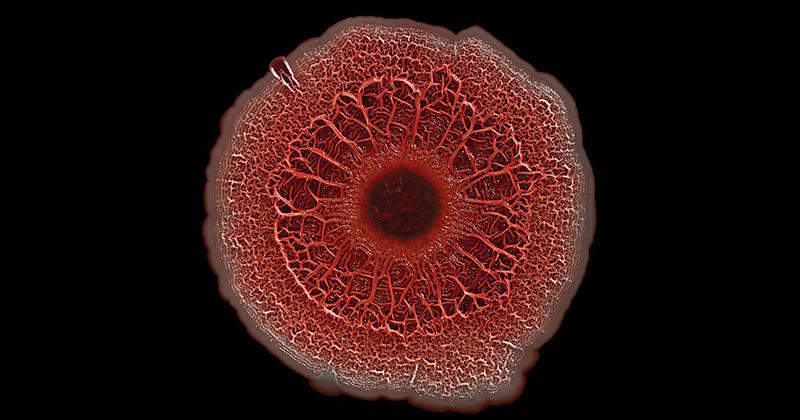 May is the cystic fibrosis awareness month. Cystic fibrosis (CF) is an autosomal recessive genetic disorder. CF is caused by mutations in the gene encoding the cystic fibrosis transmembrane conductance regulator (CFTR) channel.  This protein is responsible for a variation in ion transport across cell membranes.

This protein functions as a channel across the membrane of cells that produce mucus, sweat, saliva, tears, and digestive enzymes. The channel transports negatively charged particles called chloride ions into and out of cells. The transport of chloride ions helps control the movement of water in tissues, which is necessary for the production of thin, freely flowing mucus. Mucus is a slippery substance that lubricates and protects the lining of the airways, digestive system, reproductive system, and other organs and tissues.

The CFTR protein also regulates the function of other channels, such as those that transport positively charged particles called sodium ions across cell membranes. These channels are necessary for the normal function of organs such as the lungs and pancreas.

This affects the functioning of the exocrine glands, producing thicker, hard-to-remove substances (mucus, sweat, or pancreatic enzymes).
Because of that, cystic fibrosis affects the digestive and respiratory systems and the sweat glands.

However, the respiratory system is most affected by the disease. The lung produces thick mucus that can get trapped in the airways. Patients with cystic fibrosis can develop chronic bacterial pulmonary infections and inflammation that may eventually cause end-stage lung disease.
Other symptoms are cough with secretion, recurrent pneumonia and chronic bronchitis.

Women with CF have more difficulty getting pregnant because thicker cervical mucus makes it harder for sperm to pass. To men it is even more difficult. About 98% of men are sterile, although they have absolutely normal sexual performance and potency.

I chose 3 links of CF to share with you today.

Living with CF isn’t easy, so it is very important have support and talk about it. Look this buzzfeed list2 , to see people with cystic fibrosis talking about their routine.

An antibacterial compound found in toothpaste3, called triclosan, may be part of a future cystic fibrosis (CF) treatment

The research Triclosan is an aminoglycoside adjuvant for the eradication of Pseudomonas aeruginosa biofilms 4 show that the combination increases both the rate and degree of killing of cells within P. aeruginosa biofilms which has important clinical implications for the treatment of biofilm infections in CF patients.