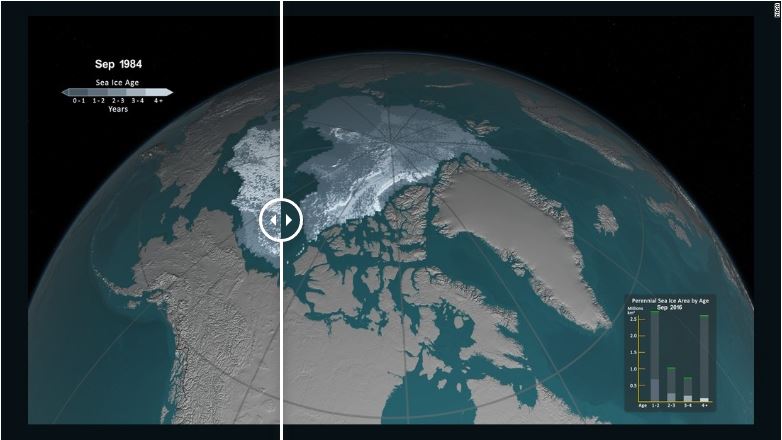 Being a scientist means to be updated in everything about science. How often do read science news? Well, to give you a hand with that – and also because it is fun – here are some cool news that you may be interested in!

Immerse yourself in the jungle with a wild 360-degree video

360-degree videos are a new technology trend. It is a great update to videos and open a new door to interactive information. So, why not use it for science? The new BBC series Planet Earth II, like the Planet Earth that came before it, promises to take you deep into the natural world, to places that humans without multimillion-dollar budgets could never tread – Wired

Watch air pollution flow across the planet in real time

Amazing – and terrifying – way to see how the Arctic pole is facing global climate changes. NASA says many global climate models predict the Arctic will be ice-free for at least part of the year before the end of the 21st century. CRISPR gene-editing tested in a person for the first time

Remember the beginning of the year when gene editing got allowed in the UK? It was the first time a Western country gain permission to work with gene editing!

Earlier clinical trials using cells edited with a different technique have excited clinicians. The introduction of CRISPR, which is simpler and more efficient than other techniques, will probably accelerate the race to get gene-edited cells into the clinic across the world – Nature Journal

Pretty cool, huh? If you want to read more science news and other cool stuff, just keep reading our blog!