Article of the Future (sooner than you think!) 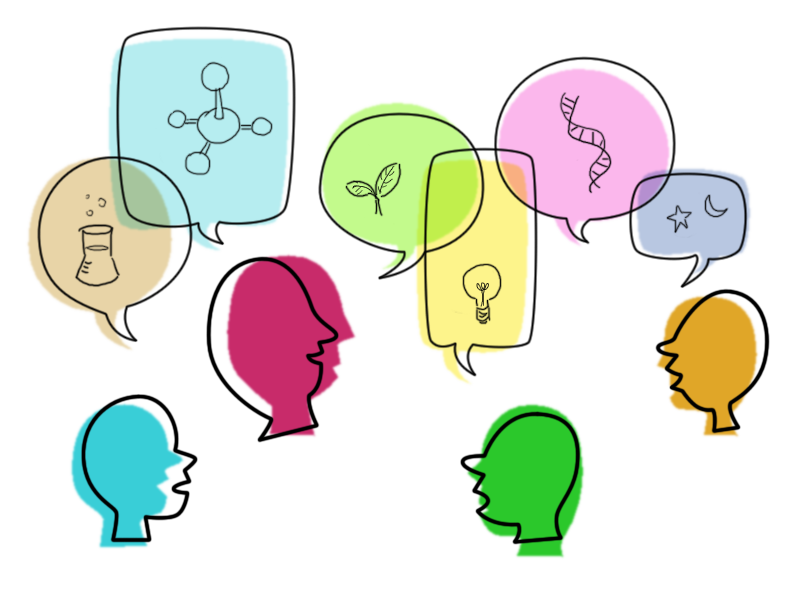 Most people think about scientists as information generators and forget about their role in communication. This misconception increases the gap between general public and scientists, even though science goal is to approach these two groups. In fact, making science only makes sense if the knowledge procuded has na impact in other people and the world around us.

New researches are getting produced daily. However, how many of them do we hear about? How much of the knowledge produced finds its target audience and impact future researches?

The amout of new researches flooded journals and other channels. As midia tools started to develop, scientists realized the power of general audience in broadcasting scientific findings and boosting their own researches visibility. However, the regular mechanism of scientific publishing does not fit the overwelming world we live today. All that because times have changed. The Internet widly spread for the past 15 years and information is getting more and more acessible. However, scientific publication has not changed much since the 19th century.

With that in mind, many famous scientific channels are developing new techniques to adapt to the modern world.

Elsevier is one of the biggest scientific journals in the world. For the past years, Elsevier has started to change the way researches will be broadcasted and created a project called Article of the Future. Sooner than you think, a paper will be transformed into something very much alike to a website. That is the idea of the Article of the Future.

Article of the Future aimes to make all information more connected and dynamic. Which means clicable figures, comment box, dynamic metrics of downloads and hits, graphical abstracts, and even recordings by the authors.

You might not have noticed but some of these items have already been introduced. Elsevier is slowly changing so you can get used to new tools.

Possibly, you have already received a request to provide a “Research Highlight” showing your research main findings, or maybe a “Graphical Abstract” summing up the essence of your paper.

These are only two of the hot trends we can expect. Are you updating your research yet?