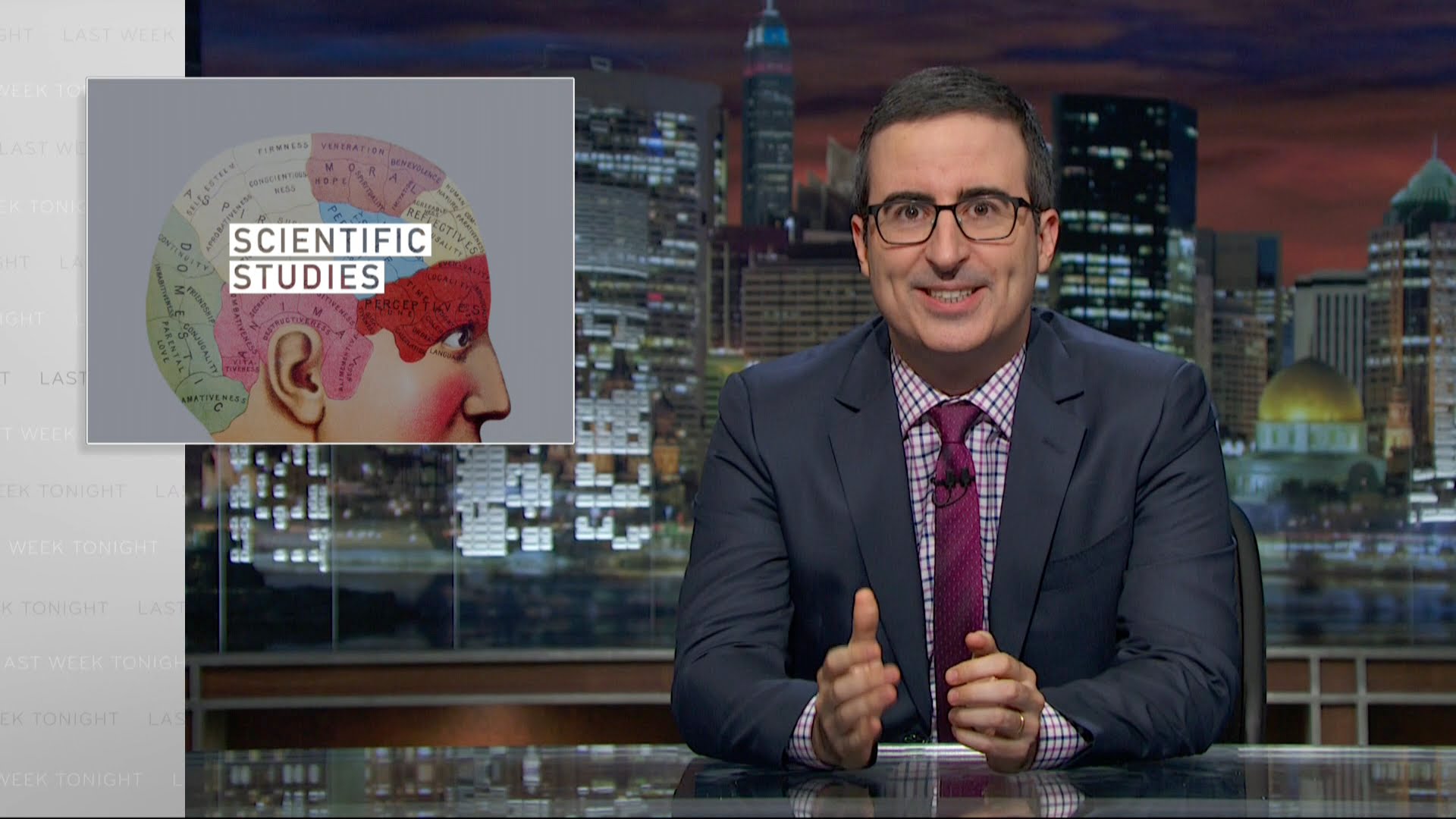 How often do you hear on the news that a new finding is based on “scientific information”?

You don’t have to be a scientist to be aware of the developed of scientific researches everyday. News channels constantly release what is trending in the scientific world and promotes some of the most relevant discoveries for the lay audience.

However, not often we hear contradicting news that put a question mark on the veracity of science. Not only, some findings are so difficult to believe that we start to associate scientific information to popular rumors.

On his show this week, John Oliver pointed out the consequences of untrue or incomplete scientific information and how media has a major role in it:

John Oliver speech was well aligned to the general sense. Nowadays, most people find themselves in doubt of the information they can believe in and how trustworthy science really is. Even though the criticism was mostly to media and people that feed the market of “scientific gossip”, scientific communication is a real issue.

The problem is that the scientific community is very closed within its own audience – which can sound a bit weird if we take into account that the prime goal of science is to impact positively human kind. Scientists have the most important role in communicating scientific information. However, we hardly see scientists trying to reach the lay public aiming to inform people of their new discoveries.

Once most of us will not have the opportunity to go on TV and talk about our findings, we must find a way to spread well-based information and reach the lay audience.
The develop of communication itself can help us with this task. As social medias are responsible for a huge part of information exchanging, scientists could use these fast and efficient tools to spread truthful information about scientific work.

Many scientists already found their ways to do so. From PhD Comics to Nature Reviews Facebook page, all scientific information shared by scientists are a great step in keeping science easy and trustworthy.

Interactive tools such as images, illustrations, videos, infographics and graphical abstracts can help us in transforming complex information into something sharable; something that lay people can relate to and understand.

We wouldn’t let the media develop our research, right? So why do we let them spread our main findings for us?