Publication Bias: All You Need To Know

A study has both sides of the coin, but we often miss its negative side. Learn in detail what publication bias is and how to avoid it. 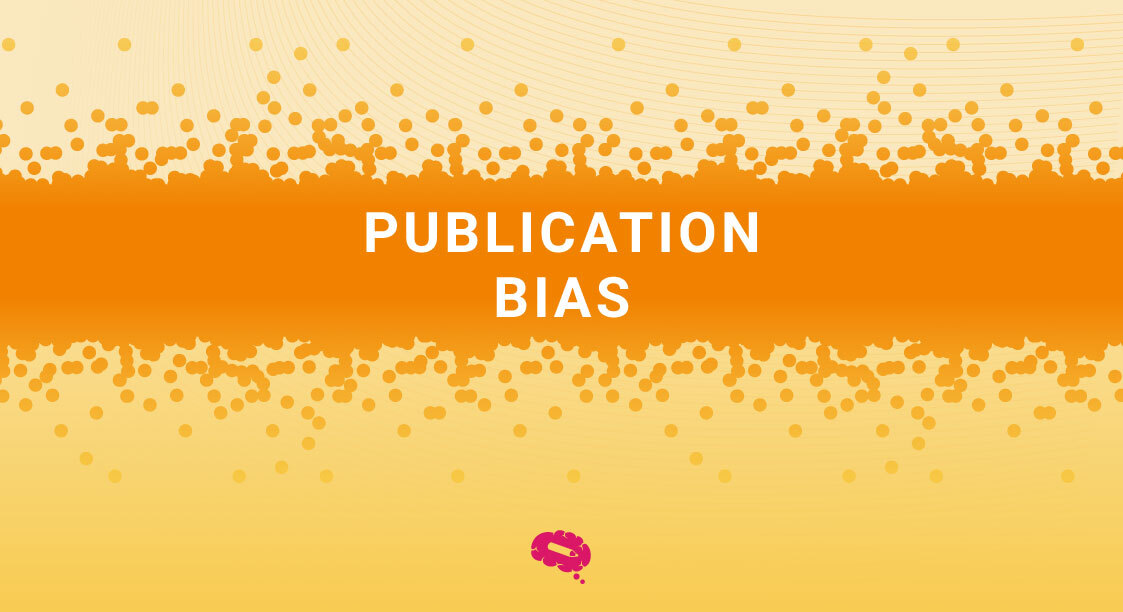 While reading any article about a clinical study, have you ever wondered, “how much of this is actually true?”. Now you may call it paranoia but remember, in this fast-paced world, there are many things that have a virtual truth and are mostly hidden from us to gain attention. Similar is the case in research as well.

In this article, we’ll be understanding a new term, publication bias which is quite popular among researchers. We’ll also see the root cause of those biases and whether it’s right or wrong.

What is publication bias?

If we give you two articles about a study where one is deeply researched and has all the updates with clear findings, but it turns out to be negative, whereas another article has a biased opinion and it tends to hide some of the facts to give out a positive result, which one do you think will sell more? Or which article will people read the most? The positive one, obviously, right? Here’s where publication bias originates.

Let’s get more technical to understand this better. Whenever a study is made, there will be two hypotheses – null and alternate.

A null hypothesis is when the study yields no result or gets no strong support or evidence to justify its statement.

The academic community prefers more positive studies than negative ones as the former gets to be published easily. Because of this, many studies that give out a negative outcome tend to be hidden from the world. In this current scenario, a study’s findings have a significant role in whether it’ll get published or not rather than the quality or the amount of research done.

Is Publication Bias a Serious Issue?

If we see the causes of publication bias, they are justifiable from the researcher’s point of view, and people may empathize with them, but does it cause any serious trouble?

Yes, this proves to be fatal, especially in the case of medical research, as it concerns human lives, and they have to publish everything they find, whether positive or negative, as people have the right to know what’s good and what’s not.

Now, if the researchers find a drug to be lethal and if they publish an article stating that it is good to get funding from the respective company, think of the people that are going to suffer because of this.

Therefore, even though the researchers may have thousands of reasons, it is harmful to do publication bias, and that must be avoided at all costs.

How To Avoid Publication Bias

Firstly, it is the researcher’s conscience to prevent it and stay true to their source. Instead of publishing studies that only have positive outcomes, they should have the ethical moral to publish whatever they find, whether positive or negative.

Improve your papers’ impact and visibility through quality visual communication

Did you know that you can improve your papers’ impact and visibility through quality visual communication? Yes, with Mind the Graph infographic tool it is possible and gives more reach to your research papers and helps improve the presentation of your paper. Sign up now to make the best use of this tool.

Sowjanya is a passionate writer and an avid reader. She holds MBA in Agribusiness Management and now is working as a content writer. She loves to play with words and hopes to make a difference in the world through her writings. Apart from writing, she is interested in reading fiction novels and doing craftwork. She also loves to travel and explore different cuisines and spend time with her family and friends.