In the last few years, the interest in what is the psychoactive tea Ayahuasca has been largely growing. The scientific community and the general public had been discovering the tea due to its apparent benefits for psychiatric disorders.  Ayahuasca has presented itself to have antidepressants, anxiolytics, and ant-addictive effects in those who experience the beverage. […] 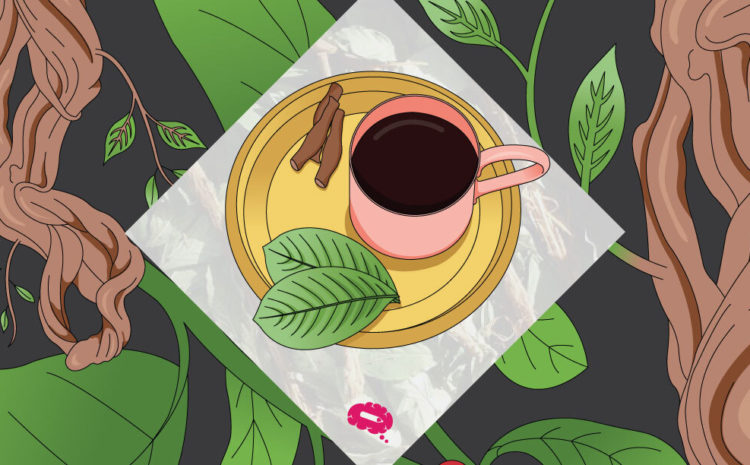 In the last few years, the interest in what is the psychoactive tea Ayahuasca has been largely growing. The scientific community and the general public had been discovering the tea due to its apparent benefits for psychiatric disorders.

Ayahuasca has presented itself to have antidepressants, anxiolytics, and ant-addictive effects in those who experience the beverage.

Being traditionally used in religious rituals by amazon indigenous in the north region of Brazil, the beverage has become popular and used in different parts of the world, even outside the religious context.

However, very few people know the history behind this infusion tea, and how it is made.

Check out Mind the Graph Gallery for all illustrations used in this post. Click on the image below! 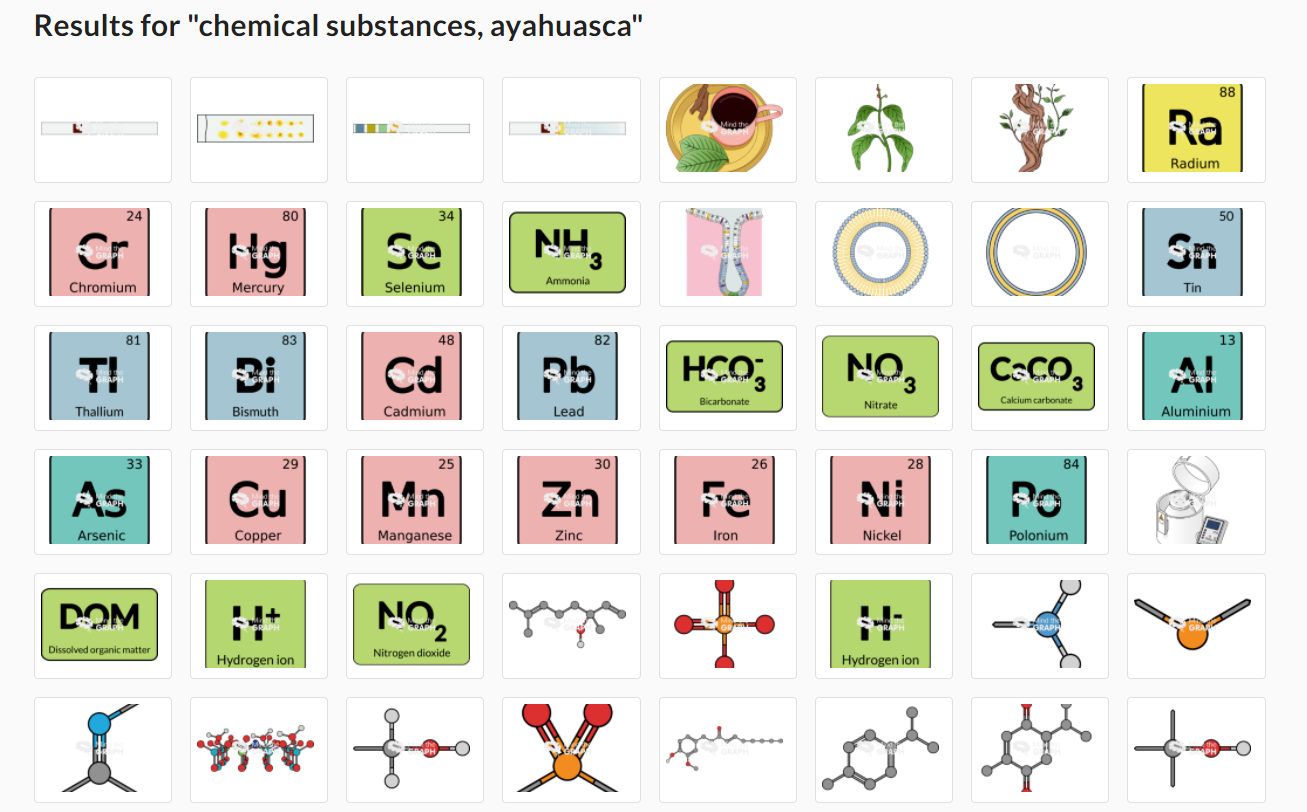 The Ayahuasca history starts to be written when, in 1851, the English botanist explorer, Richard Spruce wrote about the use of the same mix of plants by different tribes in South America, which became known as Ayahuasca.

Nonetheless, masters of the beverage affirm that ayahuasca was being used long before the date of 1851, dating 2.000 b.C.

Andean indigenous who live in different countries of South America, such as Peru, Bolivia, Argentina, and Chile. Quechua speakers explain that the name Ayahuasca means spirit, ancestor (aya-), and vine (-huasca). In other words, the vine of spirits.

In addition, only in South America, 72 indigenous tribes were identified making use of ayahuasca in different contexts of cultures.

In each context, the tea receives a different name, for instance: yapé, caapi, natema, pindé, kahi, mihi, dápa, bejuco de oro, the vine of gold, and the vine of the soul.

The tea is made of two native Amazon plants. The bark and stems of the Banisteriopsis caapi species and the Psychotria viridis leaves.

The organic material is submitted to a long decoction to extract all substances desirables. From the  B. caapi bark and stems are obtained three important alkaloids called harmine, harmaline, and tetrahydroharmine. This chemical substance contains a tricyclic structure known as β-carboline alkaloids.

Meanwhile, from P. viridis leaves, is obtained the famous psychoactive alkaloid known as DMT, a short name for N,N-dimethyltryptamine. All these alkaloids substances are responsible for the ayahuasca effects.

Inside religion, and in indigenous cultures, the ayahuasca carries a meaning of a magic intoxicating tea with a divine origin.

Its consumption is described as the detachment of the soul from its body confinement for a time and returning loaded with sacred knowledge. In addition, aiming for the cure of body, soul, and mind.

Also is a symbol of religious devotion, in religious rituals.

Although the psychoactive substance of ayahuasca, DMT, is globally prohibited from 1971 until this day by the International Convention on Psychotropic Substances, the Brazilian government has allowed the use and consumption of the beverage only in a religious context and ritual practices since 1989.

This may have influenced the practice to spread and grow in many different places around the world. For example, only in the mid-1930s, religious groups like Santo Daime had developed themselves as an independent religious identity that integrated the tea.

Due to the better quality of life experienced by psychiatric patients with depression, anxiety, and addiction problems after drinking the beverage, researchers have been conducting studies to take a close look inside Ayahuasca.

Aiming to know if the tea is safe to be drunk regularly, researchers led studies about the ayahuasca composition and substance concentration.

Furthermore, researchers highlighted that a plant-based preparation can differentiate depending on places and cultures. And it may affect its composition, appearance, taste, and even effects. Making it hard to identify if every Ayahuasca preparation is safe.

A study published in 2020 did a quantitative and qualitative analysis of macro and microcomponents in 19 Ayahuasca samples, used in religious groups in Brazil.

The research reached the concentrations of micro and macro inorganic elements present on those samples, aiming to find out if it is truly safe to consume the beverage regularly or at once.

The samples analyzed contained calcium, magnesium, potassium, phosphorus, manganese, zinc, aluminum, and iron. All its concentrations were inside the recommended limited values per day. The study classified the tea as safe for human consumption.

Another study published by the Journal of Psychoactive Drugs in 2020, had also the goal to analyze and compare the substances contained in Ayahuasca samples from different locations.

Scientists find themselves still at the beginning of the road to further understand this infusion plant-based tea, called Ayahuasca. Although being used for so many years, only now studies are showing the safety profile of the beverage.

The consumption of ayahuasca does not develop psychological, neuropsychological, psychiatric, or physical pathologies, and it is considered reasonably safe to consume.

Apart from that, discussions and interesting data about the DMT molecule are making scientists look directly at this molecule alone, but this is a topic for another post.

In case you did know, besides infographics, graphical abstracts, and presentations, you can also create charts in the Mind the Graph platform. Yes yes, you read right!

Learn now how you can add a chart to your work in a video tutorial by clicking here. And then start your scientific design project by clicking right here!