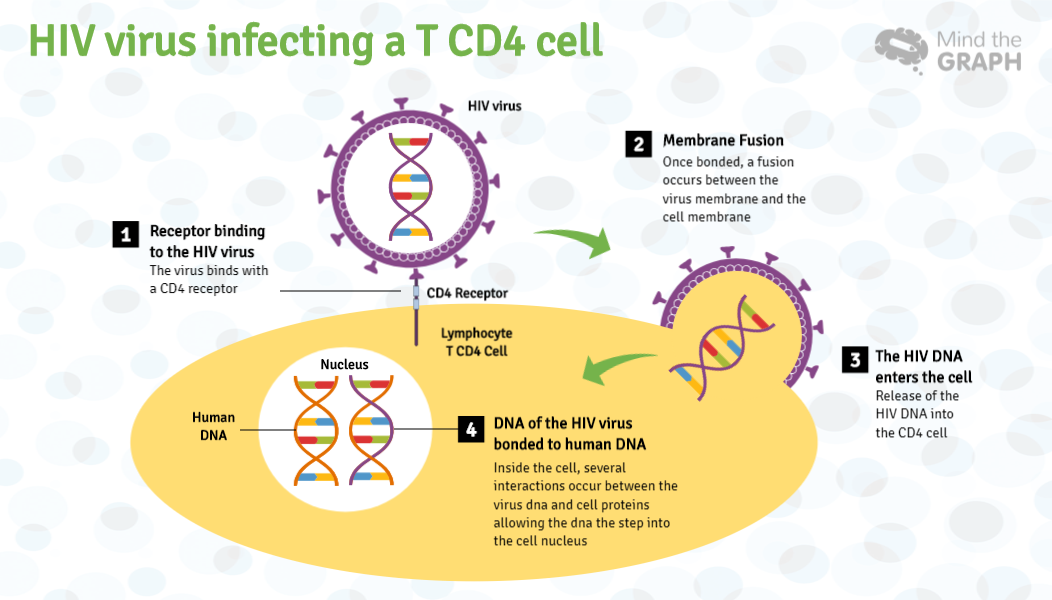 World AIDS Day, occurs every year on 1 December  since 1988. It is an international day to raising awareness of the AIDS caused by HIV infection and to remember those who have died of the disease. World AIDS Day is one of the eight official global public health campaigns marked by the World Health Organization (WHO).

It is important to teach people about sexual education and the difference between HIV (human immunodeficiency virus) and AIDS (acquired immune deficiency syndrome).  HIV is a retrovirus that causes AIDS. HIV attacks the immune system.

Throughout the disease, viral load steadily increases and immunodeficiency progressively worsens (due to the decreasing CD4 count), thereby causing HIV/AIDS to manifest in stages. The World Health Organization (WHO) has categorised HIV disease into 4 stages:

Stage I (also known as primary HIV infection): In this stage, the person has no symptoms whatsoever and may not be aware they are infected.
Stage II (also known as clinically asymptomatic stage): This stage may last for 8-10 years with no major symptoms except for swollen glands (lymph nodes), some weight loss, mouth ulceration and mild skin and nail infections.
Stage III (also known as symptomatic HIV infection): By this stage, the immune system is significantly affected and the infected person now begins to manifest many symptoms, such as severe weight loss, chronic diarrhoea, persistent fever, tuberculosis, severe bacterial infections (e.g. pneumonia and meningitis).
Stage IV (also known as AIDS): The immune system is now severely damaged and the symptoms become even more severe. The person is now severely wasted, has severe recurrent bacterial infections. Also, the body develops cancers such as Kaposi sarcoma, and other infections like Pneumocystis carinii pneumonia (PCP), toxoplasmosis and HIV encephalopathy.

According to UNAIDS there was tremendous progress against AIDS over the past 15 years. The results has inspired a global commitment to end the epidemic by 2030:

HIV attacks the immune system through special types of white blood cell known as CD4 cells. CD4 cells play an important role in orchestrating and controlling the functions of the whole immune system. Once HIV is in the immune system, it multiplies inside the CD4 cells. HIV disables and kills them in the course of the infection, and thus interfering with their normal function. This infographic was created using Mind the Graph. To see more, click here