What is a Molecule Design and what purpose does it serve?

Cellular and molecular biology has lately improved substantially; find out what molecule design is and how it is revolutionizing science. 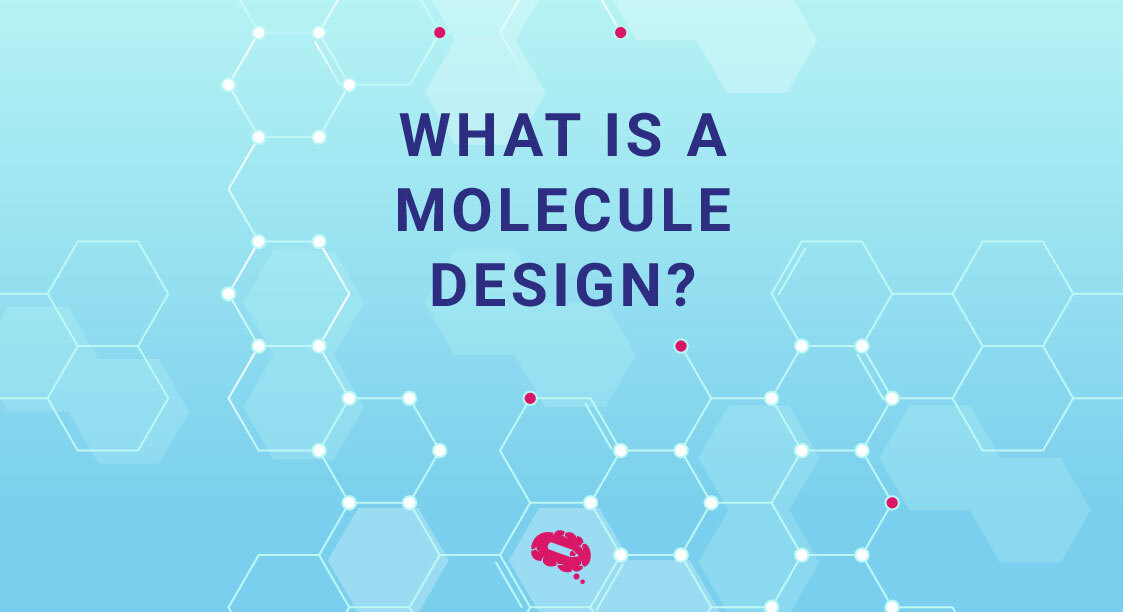 One of these ongoing scientific advances is molecule design. In this article, you will learn more about molecule design and its main purposes in a simple and dynamic manner.

What is a molecule?

A molecule is a group of two or more atoms that together create the smallest recognizable unit into which a pure material may be split while retaining its content and chemical characteristics. Molecules are identified by the element symbol and a subscript indicating the number of atoms.

As molecules, atoms may assemble in a variety of ways. Several molecules can be formed by combining the same atoms in different quantities. Water (H2O) is formed by two hydrogen atoms and one oxygen atom, whereas hydrogen peroxide is formed by two hydrogen atoms and two oxygen atoms (H2O2). And, the same atoms may combine in the same ratios but in a different physical structure. The physical structure of a molecule determines its properties.

A molecule design is an engineering/scientific construction that combines two or more components to generate a new biological agent.

Chemists employ technical expertise and do manual experimentation with the molecule design, introducing and removing functional groups – groupings of atoms and bonds with specified qualities. Even when using methods that anticipate ideal desired attributes, chemists must still perform each modification step manually. This can take a long time at each stage and yet not yield molecules with the appropriate characteristics.

The purpose behind Molecule Design

When it comes to the pharmaceutical industry, molecule design is a valuable asset. Whenever a new cancer medicine is introduced, it marks the efforts of scientists who have spent years working behind the scenes to build and test a new molecule design.

The purpose of modifying a molecule design is to make the medicine as effective as feasible while remaining safe and simple to manufacture. This type of work involves the construction of each alternative molecular structure for testing, which is a time-consuming operation even if researchers only intend to tweak a single carbon atom, researchers must select among thousands of different possibilities to build this structure.

One way to do so is by using computer-aided molecular design (CAMD). Drug development is a problem-solving process that begins with the goal of localizing the correct molecule and the right physiochemical property over a particular molecular space. The CAMD algorithm begins to operate here, designing and developing active pharmaceutical components as well as the molecule design, where the excipient and carrier molecules are selected.

The CAMD came to demonstrate how it can handle pharmaceutics difficulties and how time-consuming trial-and-error techniques may be significantly replaced by computer approaches.

Several new techniques are being developed, including a machine-learning model created by MIT researchers that might help chemists produce molecules with higher potencies much faster by automating molecule design to speed up medication development.

With visual learners accounting for 65% of the population, according to a study, integrating visual elements in articles to communicate the story can be more effective. Infographics use visual aids such as charts, graphs, and diagrams to help people grasp complicated subjects. Collaborate with Mind The Graph’s expert graphic designers to create the right illustration for your research and increase the exposure of your work!