The latest science news: the coolest discoveries of the week 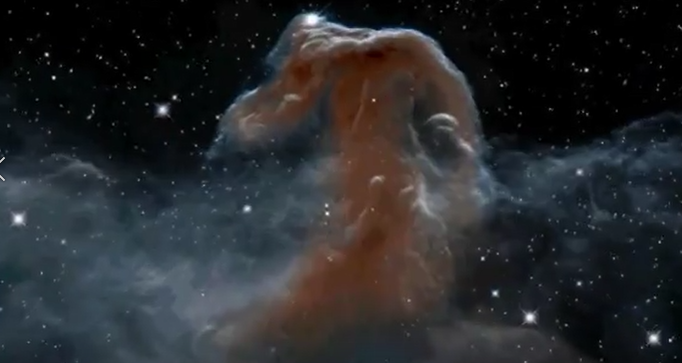 The last days were tough, right? The wildfires in the Amazon rainforest become a trend topic. In the last few days we stay very concerned about the rainforest, sustainability and the life on Earth in general. After all the discussion and reading, the conclusion is that we need to take action, as humans and as scientists. I wrote several articles about the climate change and the Amazon rainforest biodiversity to raise awareness about the importance to keep the forest alive.

You can see these articles below:

But today I want to talk about the latest science news in an optimistic way. We work in science to improve human lifes, discover more about life and universe and to change for the better, right?

So let’s check what other scientists are discovering. Follow the latest science news is important to improve communication in science and also keep the optimism. So, I want to share with you the best of science news:

CRISPR slows the growth of triple-negative breast cancer in mice:

A team of researchers at Boston Children’s Hospital has developed an innovative way to knock out the gene Lipocalin 2 using the editing system CRISPR and has shown its potential for treating triple-negative breast tumors in mice. This gene is is related with triple-negative breast cancer, an aggressive form of the disease for which there are few effective, targeted treatments.

The graphical abstract made bu the authors shows the biomechanisms of in vivo CRISPR genome editing. You can see how the deformable nanostructure of the tumor targeted nanolipogel system (tNLG) significantly improves its capability to cross leaky tumor endothelial barriers. Arrows highlight the events of transendothelial delivery of tNLGs. For the last, you can see how CRISPR plasmids of tNLGs are directly released into the cytosol of targeted TNBC cells via ICAM1-mediated membrane fusion pathway.

A new study shows that physical exercise ameliorates the abnormalities in sociability, repetitiveness, and anxietyin in individuals with neurodevelopmental disorders

Physical exercise has attracted attention as a potential therapeutic strategy for abnormal behaviors in neurodevelopmental disorders such as autism spectrum disorders (ASDs). The authors examined the role of microglia in synaptic deficits in maternal immune activation (MIA) offspring. Microglia are the resident immune cells in the brain. The results revealed that exercise reversed the abnormal behaviors and synaptic surplus in adult MIA offspring. So exercise actives a portion of neurons, resulting in the engulfment of excess synapses by microglia, likely primed by synaptic competition. Polio is no longer endemic in Nigeria

The information is from the World Health Organization (WHO). They announced on August 21 that Nigeria marked three years without any new cases of the paralysing disease. This is a very good news! Also, the number of new infections has fallen globally, from roughly 350,000 in 1988 to 33 in 2018.

In the infographic below you can see how vaccination is related with the eradication of infectious diseases here: Do you want to show your research in a visual and attractive way? Then try Mind the Graph: