6 things you should know about drug ads [a graphical guide] 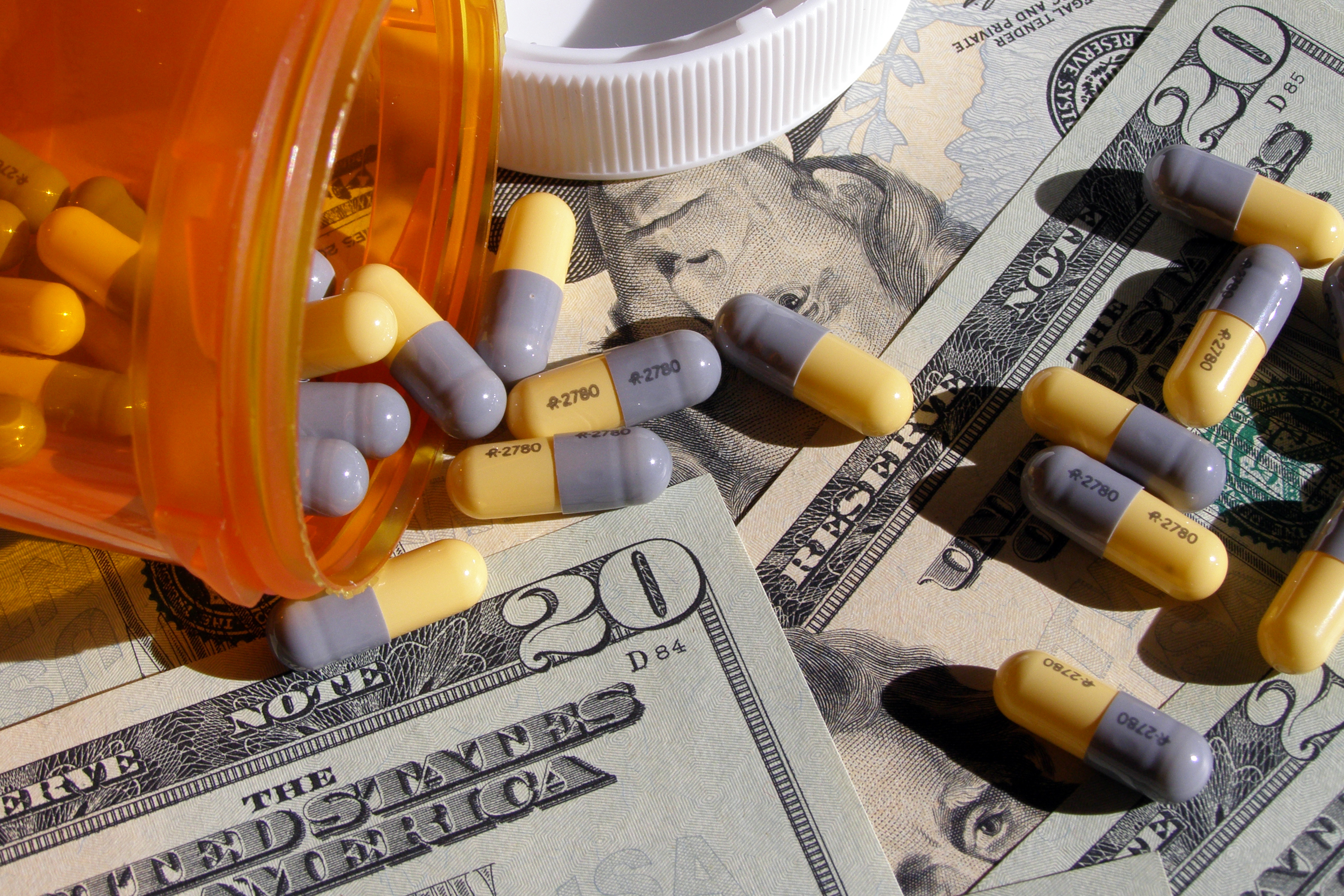 1- There is a lot of money involved

Billions of dollars are spent on direct-to-consumer TV ads for prescription drugs, and because of that, doctors spend more time rebutting marketing claims than making diagnosis. That’s why the American Medical Association (AMA) wants to ban this kind of advertising.

Only the US and New Zealand allow consumer-direct marketing of prescription drugs and it is not going to be an easy task to change that, because the amount of money involved is huge. Here are the numbers for TV alone:

2- There is even more marketing money for doctors It is interesting to think that all this money is spent on people that can´t buy the drugs directly, and that is why this is only a fraction of the big pharma expenses in marketing. In 2012, direct-to-consumers marketing dropped to $3.47 billion, but $24 billion were spent promoting the drugs to doctors in a lot of ways, like free lunches or training courses in fancy restaurants or resorts. These are practices that raise many ethical questions, like “is the doctor prescribing the best drug or the one made by who bought him an expensive dinner”?

3- Big Pharma marketing on the web is increasing

What about the internet? Of course there is a substantial amount of money to address doctors, mainly in medical communities via social media. Click on the image below for some numbers: This chart shows us the proportion of investment in marketing versus R&D made by Big Pharma companies in the best way possible: a normalized scatter plot with context. Thanks to Randal Olson for the excellent chart and post.

Technology and automotive companies on the chart are:

As we can see, drug companies are investing more in marketing than drug development, even compared to other big industries. Two erectile dysfunction drugs, Cialis and Viagra, ranked high in the most advertised top five drugs, along with a rheumatoid arthritis treatment (Humira), a pain treatment (Lyrica); and an anticlotting drug (Eliquis).

It is interesting to notice that Viagra and Cialis, two 10 years old drugs, are receiving more attention and investment than a new one as Eliquis.

The country that spends the most in health is the US, but when it comes to life expectancy it stays below average in comparison with other rich countries (OECD), as we can see above.

According to The Economist:

In 2013 America spent, on average, $8,713 per person—two and a half times as much as the OECD average. Yet the average American dies 1.7 years earlier than the average OECD citizen.

I´m not saying there is a real correlation here between erectile drug marketing budget and life expectancy, but I can´t help thinking that the US is expanding too much money and attention on a kind of treatment not as lifesaving as Marvin Gaye made us believe: the sexual healing.