Science art as simple as it can be

When it comes to science art, most of us immediatly think about super realistic and complex illustrations. But what if it doesn’t have to be like that?

At a time when science art was all about illustrations that faithfully represented the real world’s tinest details, Charley gave us a new point of view.

He calls himself an artist-naturalist and dedicated his career to illustrate the wildlife. However, he didn’t do it the way people were used to. Check out Charley’s style: Charley’s work has a bit of humor and a much simpler dash that takes into account only relevant information. His sense of life and shapes with a little twist guaranteed a huge repercussion. This is how he became a reference in the science art world.

As Charley says himself, he was the only wildartist who was never compared to Audubon – one of the greatest talents in science art.

The message is clear: there is no need to complicate things. Every dash has a purpose and must be intentional.

His illustrations desmystifies the idea that only highly elaborated figures have a shot at the scientific world. Instead, they prove that simple and functional work just as well.

All these illustrations make us think a little further:

Do you take a moment to ask yourself about what you are investing your time in? How many times do you think about relevance writing a paper? Or bulding up a graph? What about your figures?

Charley’s insight teaches us to meaningfully think and act. If you get the messege without it, why have it? 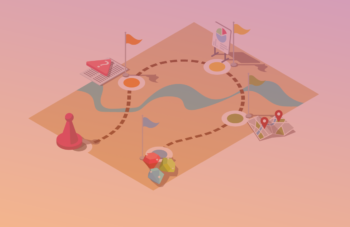 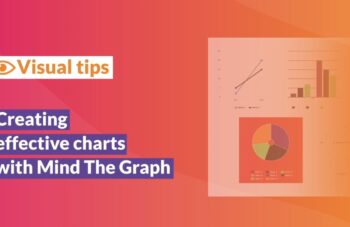 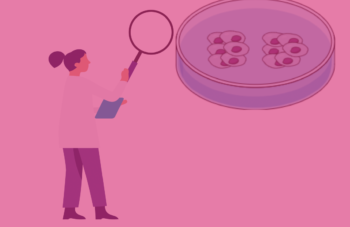