Python is one of the top programming languages that are growing incredibly fast. Understand the many benefits when it comes to research. 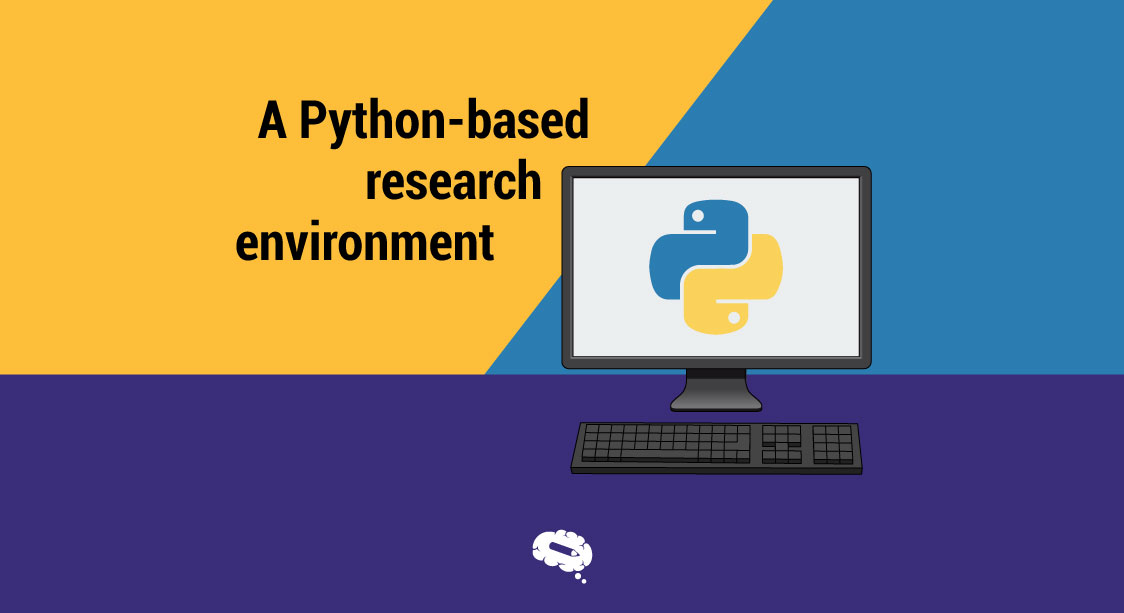 A growing number of people are focusing on making data-driven conclusions as the primary objective of their work, including scholarly and scientific research.

For handling large amounts of data, many users rely on software such as Microsoft Excel or Google Sheets. While they have a lot of potentials, these tools have many shortcomings, including the inability to comprehend large quantities of data.

This is not the case with Python. This is one of the top programming languages that are growing incredibly fast. Python has many benefits when it comes to research. We’ll take a look at them in this article

In research, how does Python play a role?

Various research skills are available to academics and other researchers. Among the many programming languages available to budding programmers, Python stands out as one of the most user-friendly and accessible. Programming with Python can accomplish a wide range of research tasks. Python’s open-source packages can assist researchers in a number of ways.

Python gives users complete control over various aspects of research projects, which is attractive when it comes to data collection. Electronic surveys and behavioural experiments can, for example, be created with greater ease over measuring timing and presenting visual or audio content. In essence, Python allows you to retrieve virtually any Web data using programming. A single place where all information can be accessed easily through Python.

The Python base package provides many options for organizing and managing data. The application allows you to construct, relocate, duplicate, or modify multiple files or folders at the same time.  A modulator in Python lets users interact with the computer’s operating system, which can be particularly helpful for handling large amounts of data that aren’t spreadsheets.

Python is also capable of performing numerous types of statistics. The pandas package, for example, allows you to perform a quick Pearson correlation calculation between columns of data. Adding pandas and stats models as well as Scikit-learn, Python’s data analysis abilities have grown significantly.

What makes Python such a good research tool?

Many aspects of our lives have been transformed by computers and smartphones in the modern world, including the research environment.  Scientists are increasingly migrating to electronic formats to store data, resulting in enormous volumes of data being generated.

The Python programming language is an essential tool for data scientists who create solutions to a broad range of tasks in research. Researchers can gain significant insights from data using a variety of tools available through this platform. Research can be completed more rapidly and efficiently by using coding instead of wasting a great deal of time on mundane tasks.

Python language has an endless number of uses in research, however, these are the most important uses. The language can benefit everyone from newcomers to seasoned scientists. It is possible to use Python to simplify work as well as to save time or carry out additional research using it in the future.

With just a few clicks, you can have your scientific figures illustrated on point

Make your scientific illustrations and communication more effective with infographics. Mind The Graph tool can help you with a wide range of design options and offer access to 65,000+ scientifically accurate images relevant to broader science.

Let’s get your research out there

Aayushi Zaveri majored in biotechnology engineering. She is currently pursuing a master's degree in Bioentrepreneurship from Karolinska Institute. She is interested in health and diseases, global health, socioeconomic development, and women's health. As a science enthusiast, she is keen in learning more about the scientific world and wants to play a part in making a difference.