The Nobel Prize and The First Black Hole Picture

You probably heard the news about the first black hole picture posted by the scientist. The picture was amazing news not only for the astronomy field but also for the whole world. This picture was the first step towards a new door of information. The universe is getting more enlightened each with new information and because of that we are capable of better understanding all the mysteries beyond our planet.

Recently we saw twelve laureates be awarded with the 2020 Nobel Prize, and how one of them contributed remarkably to humankind with their research and discoveries. They are all amazing researchers and we would love to talk about each one of them in here, but today for a better explanation and understanding of the context of the first black hole picture we are going to talk about the work of the Laureates Roger Penrose, Reinhard Genzel and Andrea Ghez, the winners of the Nobel Prize in Physics.

According to the official website of the Nobel Prize, the laureates were acknowledged “for the discovery that black hole formation is a robust prediction of the general theory of relativity” and “for the discovery of a supermassive compact object at the center of our galaxy”. Penrose through impressive mathematical methods proved that black roles are connect to the Einstein’s theory of relativity while Reinhard Genzel and Andrea Ghez work’s found out irrefutable proves that are indeed a black hole in the center of our Milky Way galaxy, today know by the name Sagittarius A*. 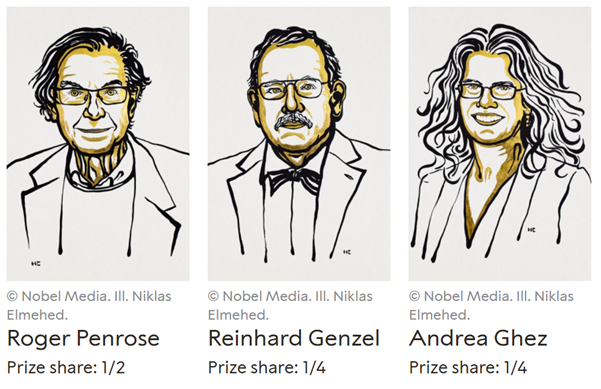 For us to fully understand the theme, we need to know a few basic concepts about black holes, like “What is a black hole?”; “How are they made of? Where we can find one?”

The first thing we need to know is a concept used a lot in many topics in the astronomy field, which is the notion of what is spacetime. Spacetime is a four dimension manifold, three dimensions of space and one dimension of time, in a coordinate system we would have (x,y,z,t). An interesting fact is that a single point in this coordinate system is called an event. With that said, we can get the definition of a black hole.

Black Hole is a spacetime region where the gravity is so but soooooo STRONG that any gas, dust, particle or even the light can’t break free from it! They are all STRONGLY attracted through the gravity force into the black hole and disappearing, going to a place that remains unknown even today for the scientist. The interesting part here is that if even the light cannot break free from this force, is impossible to see a black hole or even to known where is one. Is like try to see a black object in a black background, you cannot see, or if you do, is very hard. So, how the scientist do it? 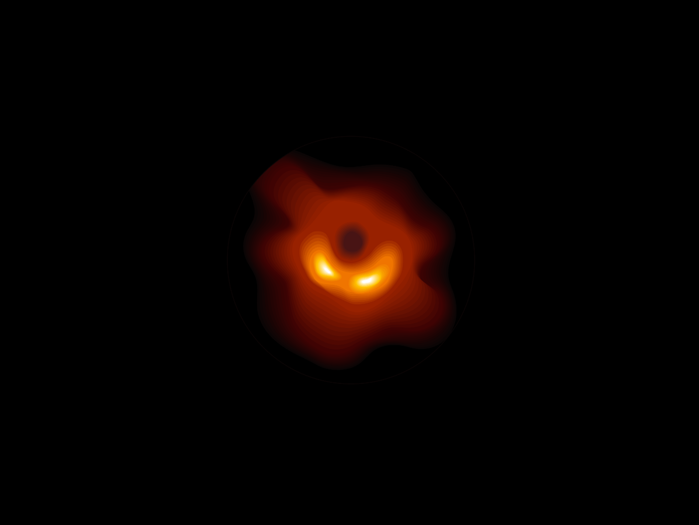 In theory, black holes are formed usually when a very massive star much heavier than the sun collapses, at the end of Its life. The mass is a very important factor to decide if the dead star is going to turn into a black hole or a neutron star. This super mass star is squeezed into a very small space because of gravity and to form the black hole that compact mass can deform spacetime, according to the theory of general relativity.

This spacetime deform creates a gravitational acceleration force pointing to the center of the dense mass body. And because of this force gas and particles close or nearby the black hole start to gain a rotational speed being forcibly attracted into the black hole. This phenomenon is called the Accretion disk.

This gravitational and frictional force causes all gas and particles with electrical charges to generate not only the temperature rise but also an electromagnetic radiation with different frequencies like infrared or X-ray. Because of this amazing characteristic a black hole can be “seen”. This is good, but do not facilitate the scientist’s job 100percent, you have a frequency you can track but you still cannot say “oh look, a black hole over there in the sky”. We cannot treat the light of the black hole equal to a regular star; they are very different from each other. But the good news is that the black object from the beginning is now slightly lit in the black background.

In the first picture of the black hole, we can see the accretion disk. The black hole in this case is 6,5millions times heavier than our Sun, and is located in the Messier 87 galaxy, 53millions light-years from the earth. The picture was possible with the timework from eight different telescopes around the world, the Event Horizon Telescope, and some other space telescope missions, together they capture at the same time data from the M87, in April 2017. Each one of them capture a different data from the black hole then latter everything was all put together forming the image. It can sound like an easy and one-step thing but the scientist had to work hard to fully understand all the data and how to deal with it, which algorithm to use and how to use it.

In an article published in 1997 by Genzel showed that collect data from five different years, from 1992 to 1996, capture fast-moving stars in the immediate vicinity of Sgr A*, and that a very large and heavy dark mass resides in the middle of these stars. “There is no stable configuration of normal stars, stellar remnants or substellar entities at that density” says the article (GENZEL et al., 1997). Concluding, “there must be a massive black hole at the core of the Milky Way”.

In another published article in 1998 by Ghez, a two years study detected the same pattern of moving starts at the same place, as is said in the article “peaks of both stellar surface density and the velocity dispersion are consistent with the position of the black hole candidate (still candidate at that time) Sgr A*” (GHEZ et al., 1998). The images used in the study were obtained by near-infrared wavelengths, the kind of frequency emitted by the Accretion disk. 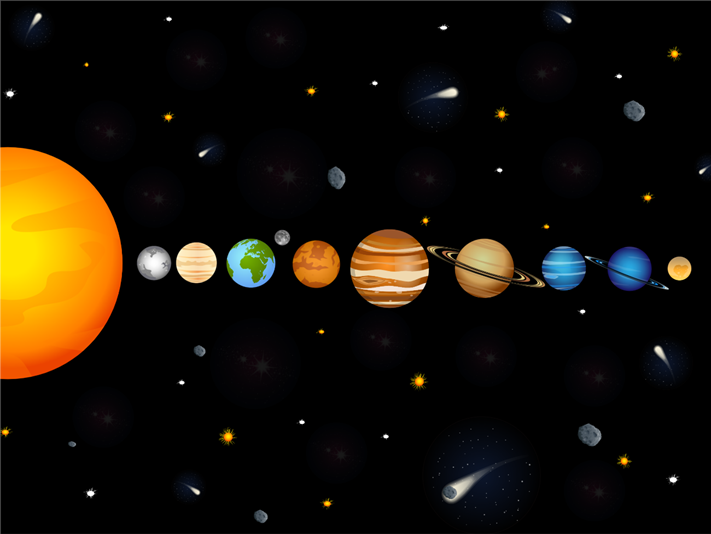 Isn’t the universe so beautiful?

All of this is already incredible but is still a lot more to come, like David Haviland chair of the Nobel Committee for Physics said “…these exotic objects still pose many questions that beg for answers and motivate future research. Not only questions about their inner structure, but also questions about how to test our theory of gravity under the extreme conditions in the immediate vicinity of a black hole”. And we will be here, looking forward to the next break though! Meanwhile, we thanks this year’s Laureates Roger Penrose, Reinhard Genzel and Andrea Ghez, you are awesome!

If you also want to read about Roger Penrose work, here are a few articles describing his work. One of them was published together with the legendary Stephen Hawking. You can check it out these articles here too: 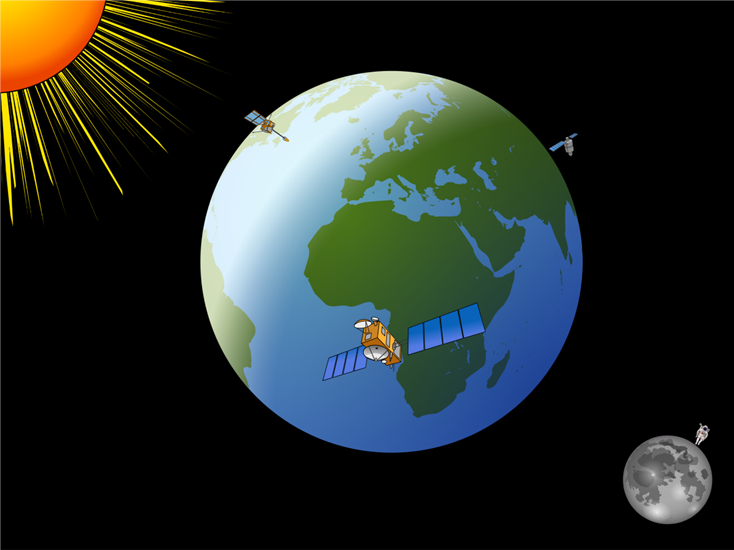 If you have a project or a presentation coming up about any astronomy field, you can use Mind the Graph to make your content more efficient, didactic and fun! We know is hard to get good pictures on the theme so we are here to help you with that, you can check our content about astronomy right here.

You can find in Mind the Graph everything you need and if you don’t, we can help you!

Let’s improve communication in science together! Are you ready to give a try?