The CRISPR DUO Steals The Show: Nobel Prize 2020 in Chemistry

Precision is the trademark of a scientist. Leaving no stones unturned, Emmanuelle Charpentier and Jennifer Doudna discovered the revolutionary tool in gene technology called CRISPR/Cas9, “The Genetic Scissors”. The pioneers, Emmanuelle Charpentier and Jennifer Doudna, of this life changing tool are being felicitated with the Nobel Prize in chemistry, 2020. Their invention in 2012 led to countless discoveries in important fields like cancer research, plant research and finding cures for inherited diseases. The CRISPR/Cas9 tool has made it easier to edit the genetic sequences at the exact location in less time. Their discovery has transformed the perspective towards life sciences. It is a stepping stone for the new era in genetics that will benefit the living. 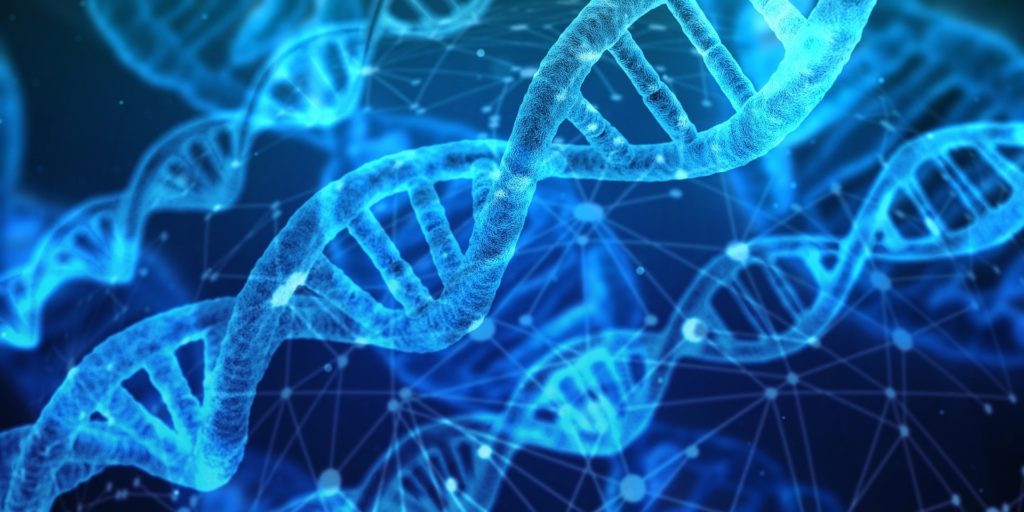 What is CRISPR/Cas9 and How was it discovered?

CISPR/CAS9 is a gene editing tool that is used to cut a DNA sequence at exact location of interest. CRISPR Stands for Clustered Regularly Interspaced Short Palindromic Repeats and Cas9 is an enzyme that helps in cutting the sequence. The CRISPR has two main features which is the nucleotide repeaters and the spacers. Usually in the CRISPR, the nucleotide sequences, act like template strand to transcribe a complementary RNA, which were eventually called as CRISPR RNA (cr RNA). Emmanuelle Charpentier and Jennifer Doudna were the first one to find out about these spacers and repeaters. They also found out that the Cas9 enzyme that aided in the cutting of the DNA sequence was binding to another RNA molecules. The two molecules, cr RNA and trans activating cr RNA, helped the Cas9 to cut at the target site of the double stranded DNA.

The discovery was made by Emmanuelle Charpentier while observing the immune mechanism of the streptococcus bacterium against the virus. The fact that intrigued her the most was how a molecule of RNA found in the bacteria had a very similar genetic code as the CRISPR of the bacteria.  After analyzing the two sequences it was found that the RNA molecule matched the repeating part of the CRISPR. On further research she found that this small RNA molecule activated the RNA sequence in the presence of Cas9. The RNA sequence was the result of CRISPR sequence.  This molecule was called as the trans activating CRISPR RNA. When a bacterium is infected by a virus, the bacteria adds the viral DNA into its genome at the CRISPR region as a memory. This helps the bacteria from further new infection. This CRISPR DNA is then copied to make CRISPR RNA that is supposed to be Cleaved to form viral DNA that would help in recognizing the foreign viral DNA. 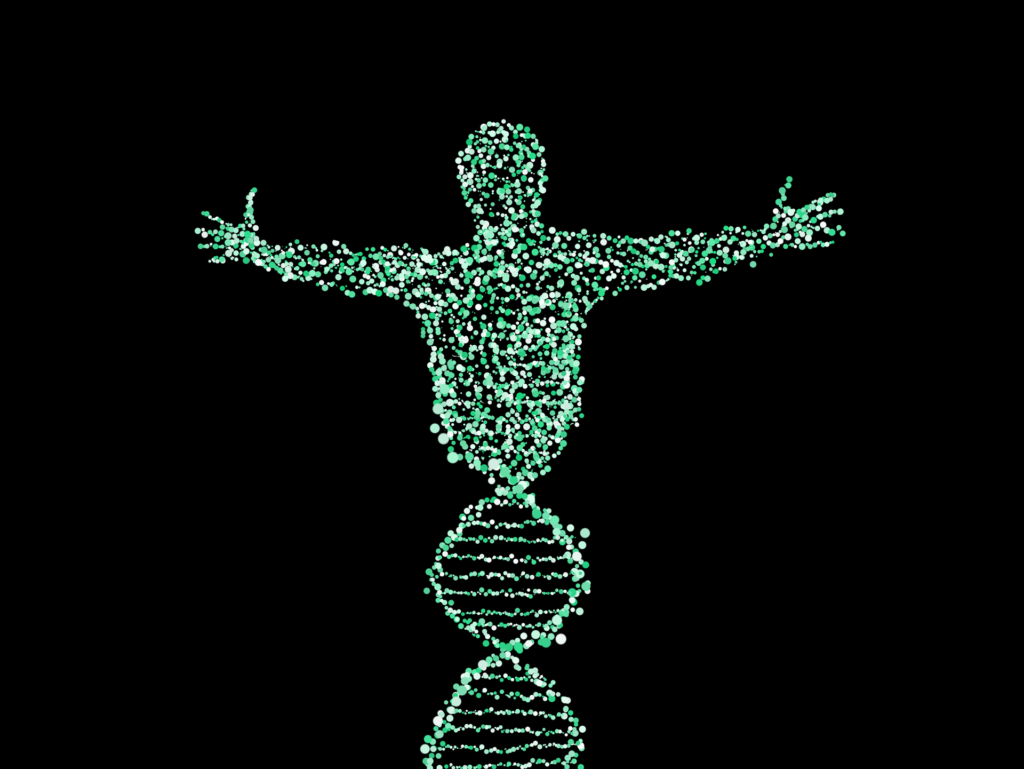 Later, Jennifer Doudna analyzed if this viral DNA could be identified using the CRISPR RNA and Cas9 enzyme molecule. After several experiments they couldn’t still identify it and realized that there was something missing. Hence, the next time they conducted the experiment, the trans activating cr RNA molecule that was discovered by Emmanuelle, was also added. To their surprise, the viral DNA was identified leading to the new aeon to come.

Today CRISPR/Cas9 has dawned new approach towards living. It is being used in various fields of science. This tool has been evolutionary in the medical sciences. Today the researchers are working towards ending inherited disorders which has affected mankind the most.  The other field where this tool is being utilized is agriculture to modify the plant into infection resistant, in drug development, in gene therapy and many more. With a regulatory and ethical use of this tool, the humankind can experience a limitless world.