The next step of technological companies 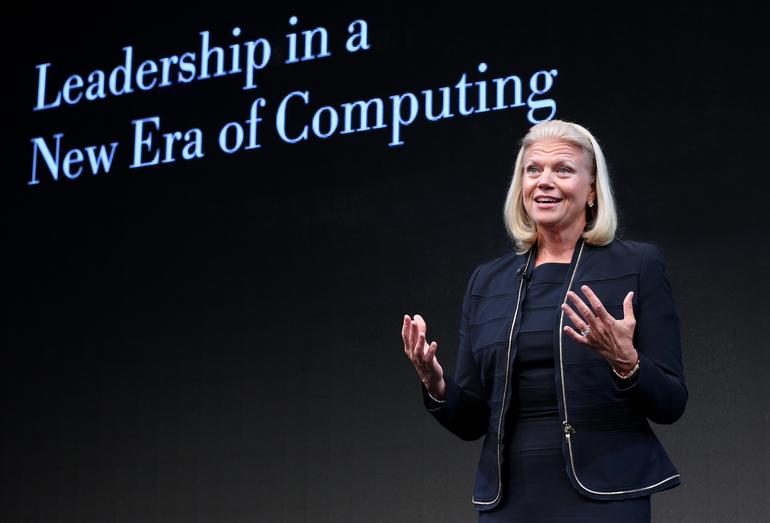 IBM stands as a diverse and open-minded corporation headed by one of the most powerful women in the world, Ginni Rometty. On their website, it is possible to find recent releases on how their work influences life around us. Despite being an IT company, IBM also worries about relevant health issues. The IBM Research is a parallel sphere that develops studies on current health issues like the Zika virus epidemic.

The latest news section on IBM website presents a recent study about a new polymer macromolecule that could help fight viruses aways. IBM worked along with the Institute of Bioengineering and Nanotechnology to develop a new molecule that has a velcro mechanism and prevents healthy cells to get infected by virus.

Some of the new releseases on IBM website are presented not only with important information, but also with visual stimuli. The new polymer macromolecule was presented with a cool infographic that explains the main idea of the research with a fun catch. Check it out:

If you search for the most recent ideas of IBM, this study on “molecular velcro” sounds like a chindren’s book. Some of the main efforts of IBM is to build a world that uses digital tools as the base of our society. That way, data can be used in a clever way and even make decisions compiling a great amount of information. As scientists, we have heard about this idea a couple of times, only with a different name: big data.

Ginni Rottery is also a scientiist, she holds a Bachelor of Science degree with high honors in computer science and electrical engineering . Thus, it is not surprising that she understands the power of data visualization.

What is your next step?