Does the scientific paper format need a revolution? 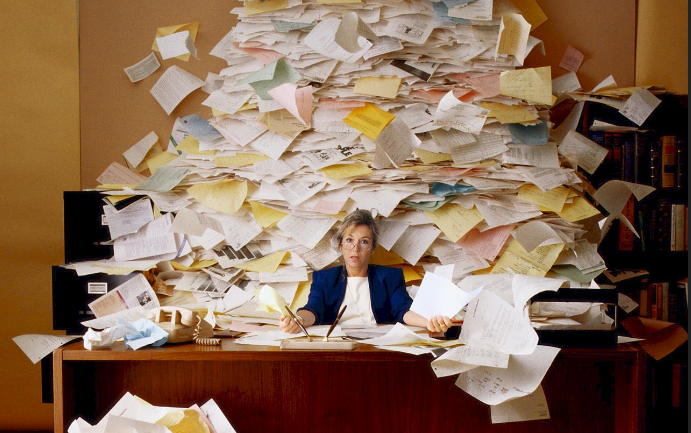 This is a subject of great importance to be discussed by scientists. Are we succeeding in presenting our results in the current publishing format? Is the scientific paper format enough to present the new data in the 21st Century?

Since the first scientific papers were published, few changes have taken place. Yes, we publish online. However, We use “virtual paper sheets”, and called pdf. To illustrate the questioning, James Somers, the author of the atlantic article, cites an example given by Bret Victor, a researcher who worked at Apple:  “After Gutenberg, the printing press was mostly used to mimic the calligraphy in bibles. It took nearly 100 years of technical and conceptual improvements to invent the modern book. There was this entire period where they had the new technology of printing, but they were just using it to emulate the old media.” Now, by far the most popular tool we have for communicating our results is the PDF—literally a simulation of a piece of paper. The first scientific paper format was, usually, more direct, shorter, and less formal than the current papers. It seems that the more advanced science becomes, the more difficult it is to communicate using scientific papers. We use advanced softwares to generate our data and we need to present them in a paper sheet. Software is a dynamic medium; paper isn’t.

Last year, nature magazine published online the article It’s not just you: science papers are getting harder to read to discuss the increase of jargons in the current scientific article format.

According to Somers, papers today are longer than ever and full of jargon and symbols. They depend on chains of computer programs that generate data, and clean up data, and plot data, and run statistical models on data. These programs tend to be both so sloppily written and so central to the results that it’s contributed to a replication crisis, or put another way, a failure of the paper to perform its most basic task: to report what you’ve actually discovered, clearly enough that someone else can discover it for themselves.

Therefore, in an attempt to change this situation, many scientists are developing their own softwares. Or they move from the academia to private companies and start-ups. To explain that, Somers cite Galileo:  “Galileo couldn’t go anywhere to buy a telescope, he had to build his own.”

We agree with that. Mind the Graph arose from the need for present our results in a more understandable way. We are scientists who believe in the revolutionary power of good communication in science.

Do you want to read more about communication in science and the scientific paper format? Check out our posts:

We want to decrease the gap between scientists and the general audience and improve the way we communicate science. Do you want to join us?