Learn with the ones who already discovered the power of infographics. This article has graphical abstracts made with Mind the Graph. 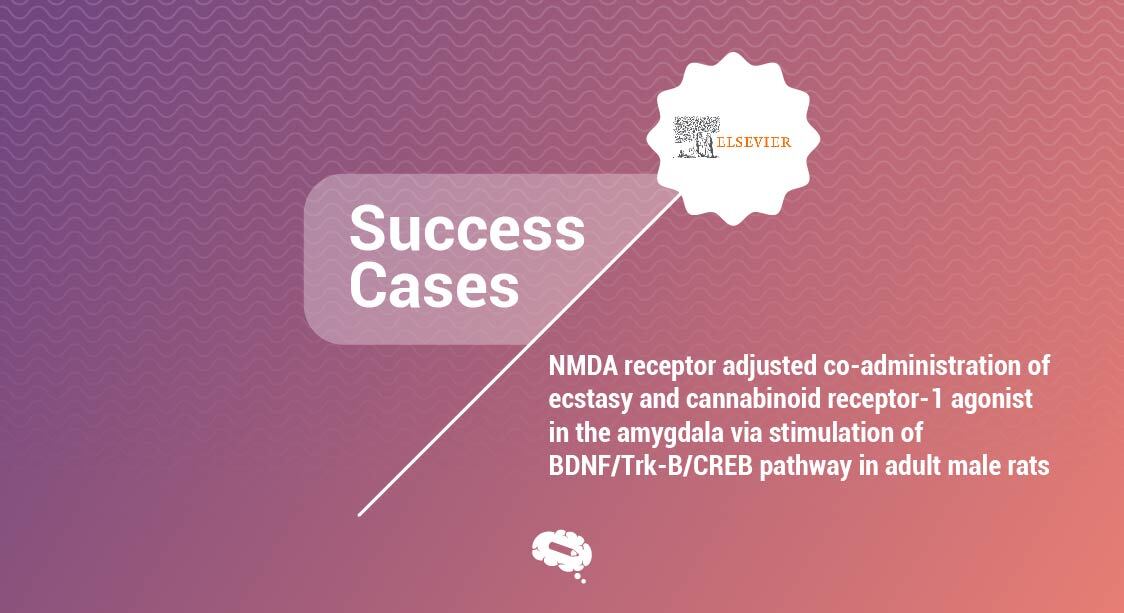 Graphical abstracts are becoming very popular among academics. That is, the author created one amazing design to explain the whole point of this article with accurate images.

Probably, the protective role of glutamatergic receptors might be through activation of BDNF/Trk-B pathways.

Selecting a 1-year option comparison of metrics against other articles/reviews that were also published in the same calendar year in that Journal we can notice that this article was more cited than 47% of them.

Use the power of infographics to boost your article as well. Try Mind the Graph!